Search for an article

To be updated with all the latest news, trivia and special announcements.

The Queen of “Quismois” is in on the joke.

Camila Cabello hilariously poked fun at her bizarre pronunciation of the word “Christmas” in a new video.

“me before recording my version of I’ll be home for christmas (quismois),” the “Havana” singer, 25, tweeted Monday.

While in character as a vocal coach, Cabello says in the clip, “OK, so we’re just going to practice some phrasing, so repeat after me.”

The Fifth Harmony alum, dressed as herself, then gives it a try — only to sing, “I’ll be home for quismois.”

After several more failed attempts, the coach gives up and tells Cabello with a forced smile, “It’s gonna be great.”

The Grammy nominee went viral last year when she oddly pronounced the name of the holiday during a PBS performance of “I’ll Be Home for Christmas” at the White House.

People were shocked by Cabello’s unique take on the Bing Crosby classic, turning “quismois” and “quiz mice” into a meme that resurfaced on TikTok this year.

“Yes Camila, I too will be home for quismois,” one user wrote.

Another video, which has since garnered over 1 million “likes,” shows someone jumping excitedly with the caption, “Pov the quiz mice when they find out camilla cabello will be home for them.” 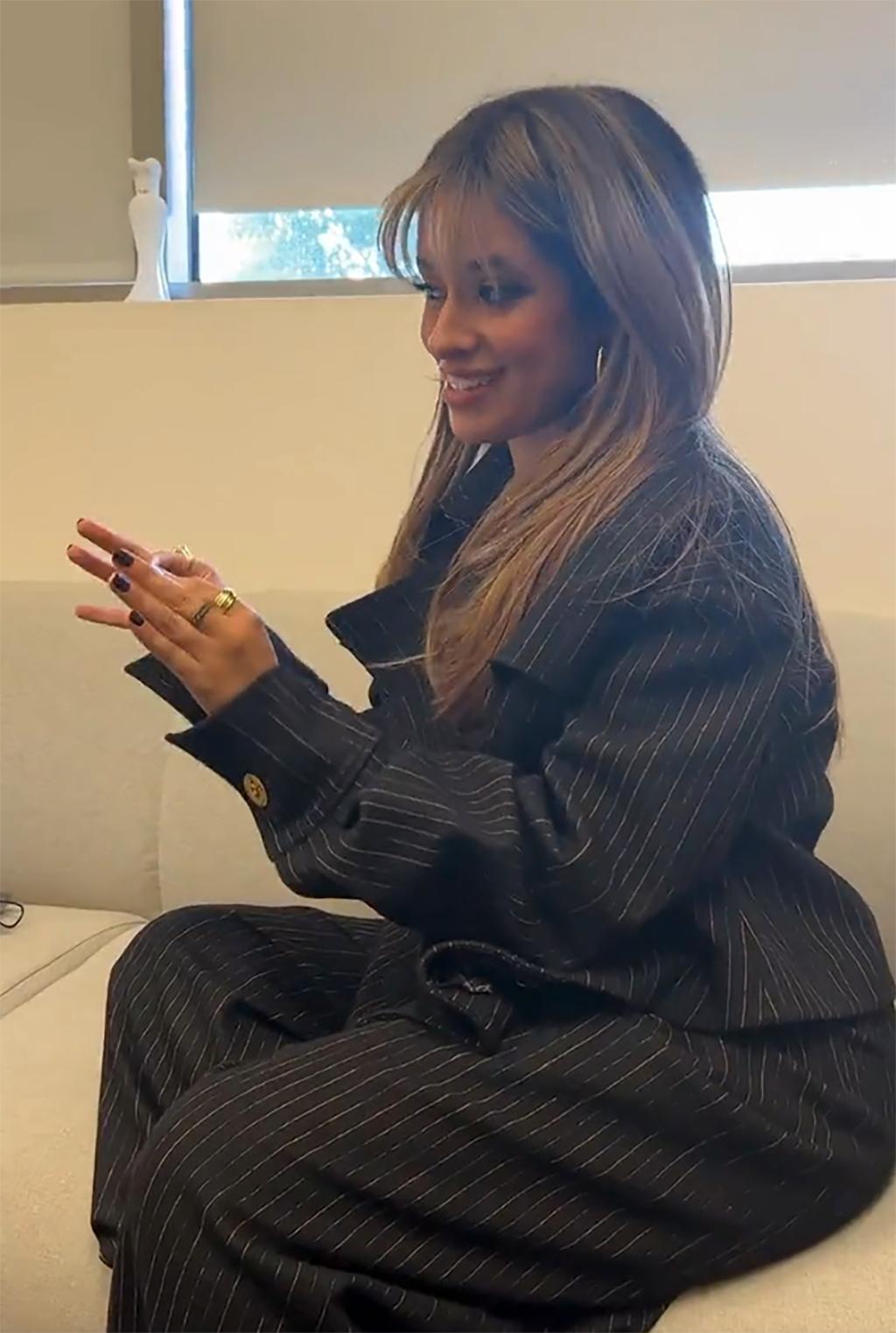 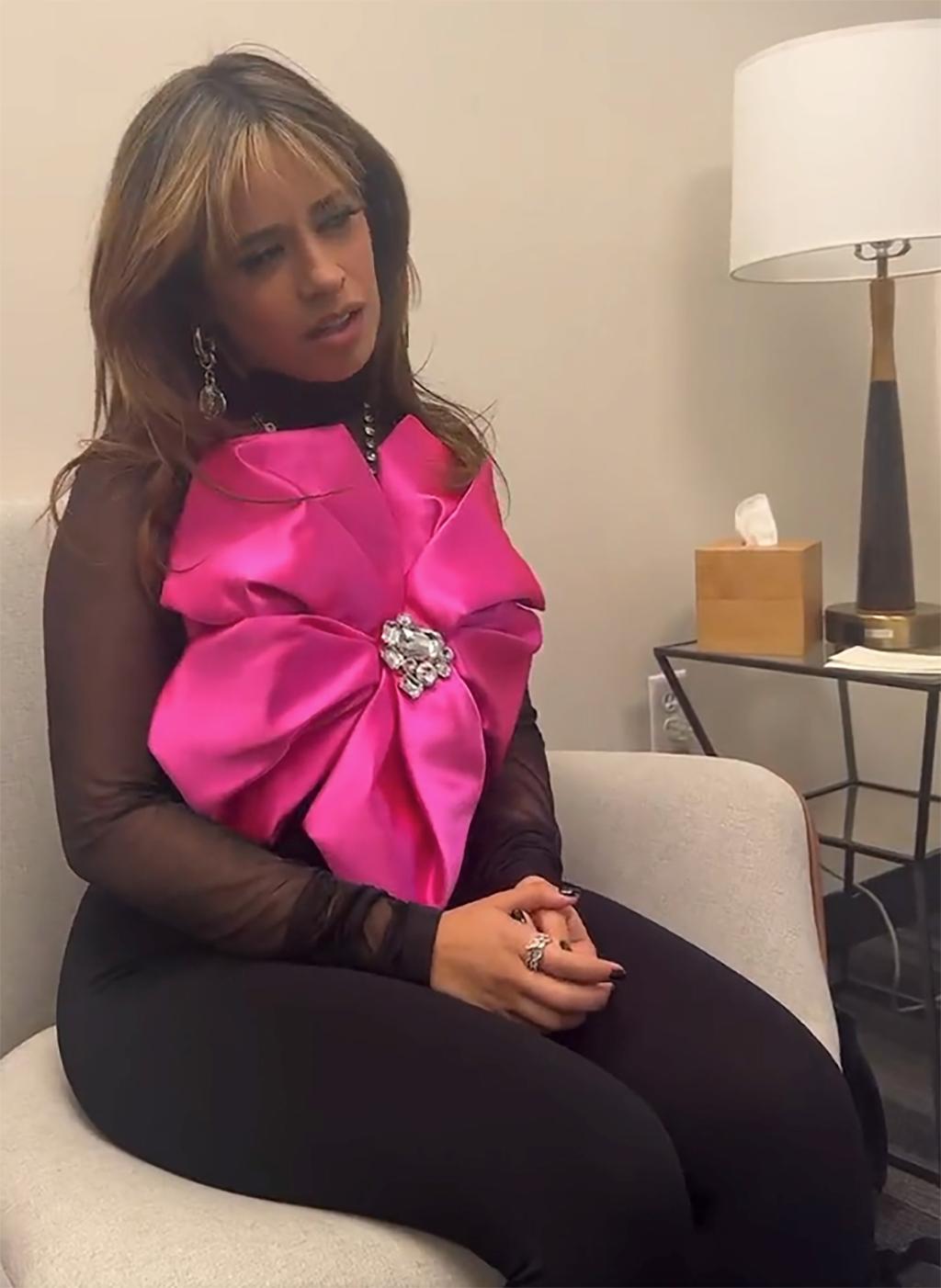 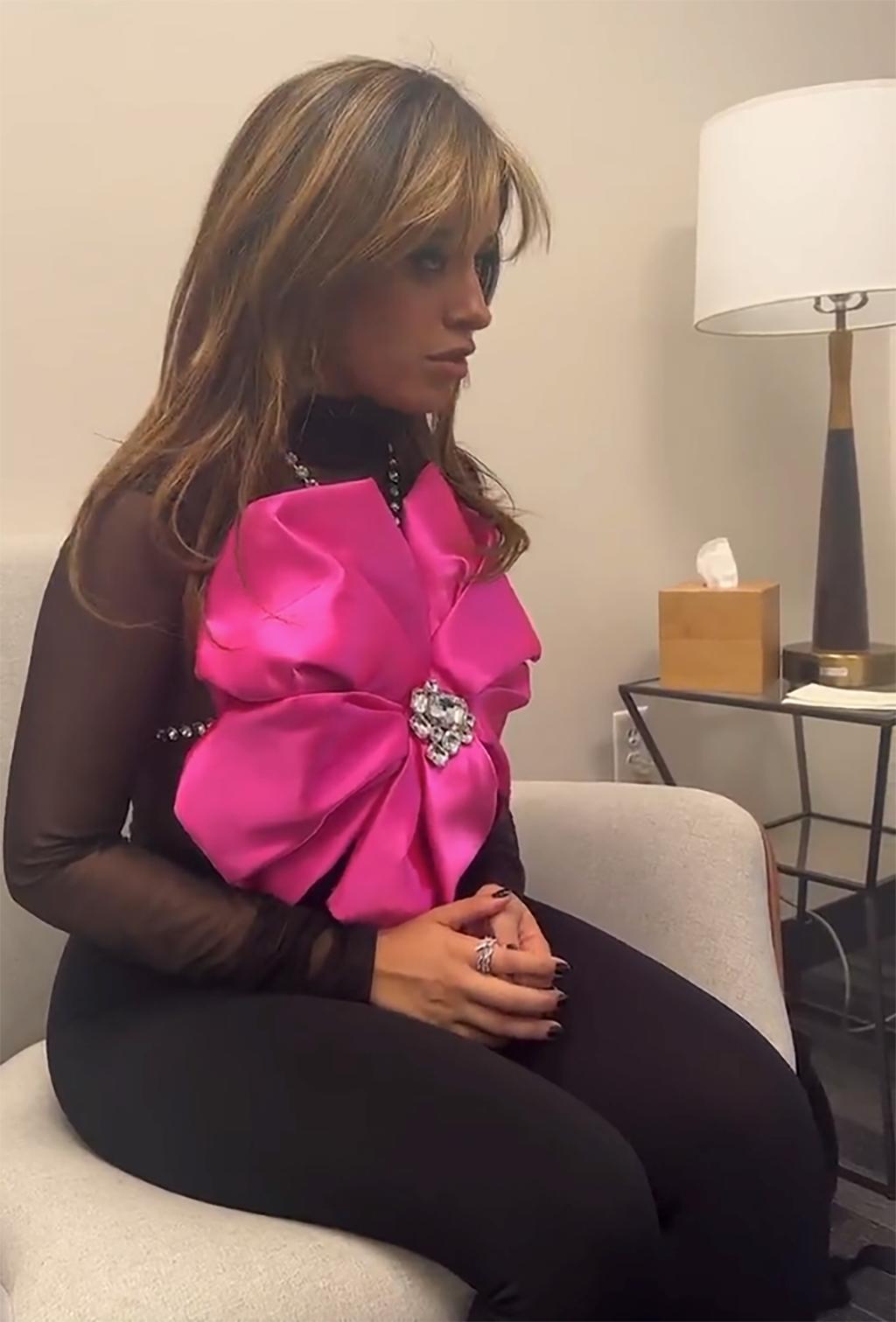 Others joked that Cabello sings “in cursive,” while some fans questioned who approved her take on the song.

“I’m so sorry everybody but I will be canceling Christmas this year because wtf was that… why’d they let her release that,” one TikToker wrote.

Despite the criticism, the “Voice” judge is clearly leaning into the meme this year, revealing she dropped her version of the track on all streaming services.

“I recorded this mariachi cover of my favorite Christmas song last year on @amazonmusic,” she wrote on Instagram on Nov. 5, accompanied by a photo of herself as a baby.

“it’s out on all platforms now, and I’m still super proud of it. Enjoy.”

Trump has called for a suspected Chinese spy balloon flying over Montana to be...
Viral

Trump has called for a suspected Chinese spy balloon flying over Montana to be...
About Us

We’re dedicated to providing our readers with better, more insightful analysis of the most important news and policy issues of the day. Our daily editorial curation and original polls present balanced, non-partisan analysis that empowers our readers to stay informed.

To get email updates from Today News.